Andy Warhol (August 6, 1928, Pennsylvania - February 22nd, 1987, New York) was born in America to Slovakian parents. He was an influential figure of the Pop Art movement.

His work focuses on the dynamics between advertising, fame, and mass consumption through different mediums such as painting, silkscreen, and photographs. He was known internationally, being the friend of numerous celebrities, intellectuals, and aristocrats.

The sixties, between utopia and repression

The Pop Art movement originally rose in England during the '50s and then later was developed in the US.

There was a difference of approach between traditional art schools and the young generation of artists willing to examine current events of the present world. Some would position themselves against the establishment and the elitism of high art. Pop Art was developed during a time of enormous cultural and political changes, such as the Vietnam War, Woodstock, and the assassination of President Kennedy.

Artists started to examine the accomplishments and excesses of American society in the post-World War II years. The term 'pop' refers to the cultural appropriation of images and techniques from pop culture.

The more you look at exactly the same thing, the more it loses all its meaning, and the better you feel, with an empty head. 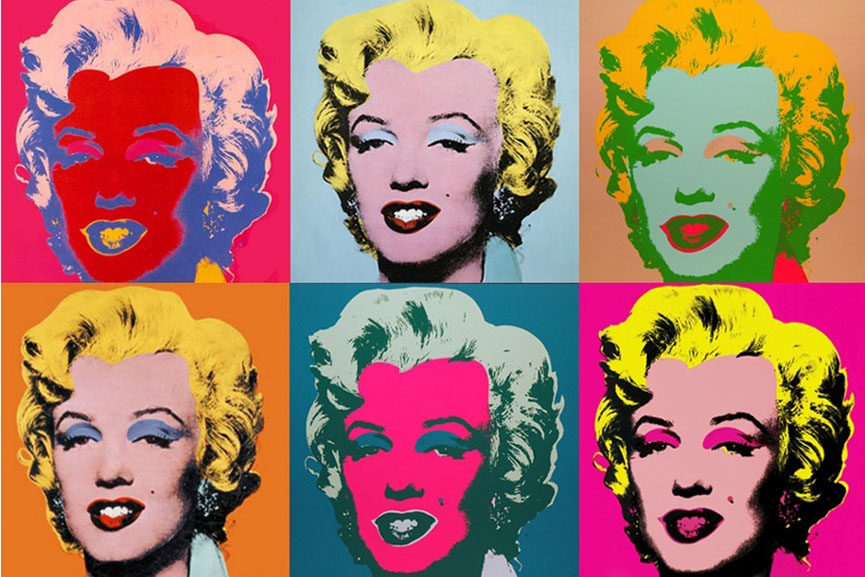 Artists, such as Warhol, introduced everyday imaginary from advertisement, packaging, and Hollywood movies to the fine arts.

Art would be simply put as a product to be consumed. 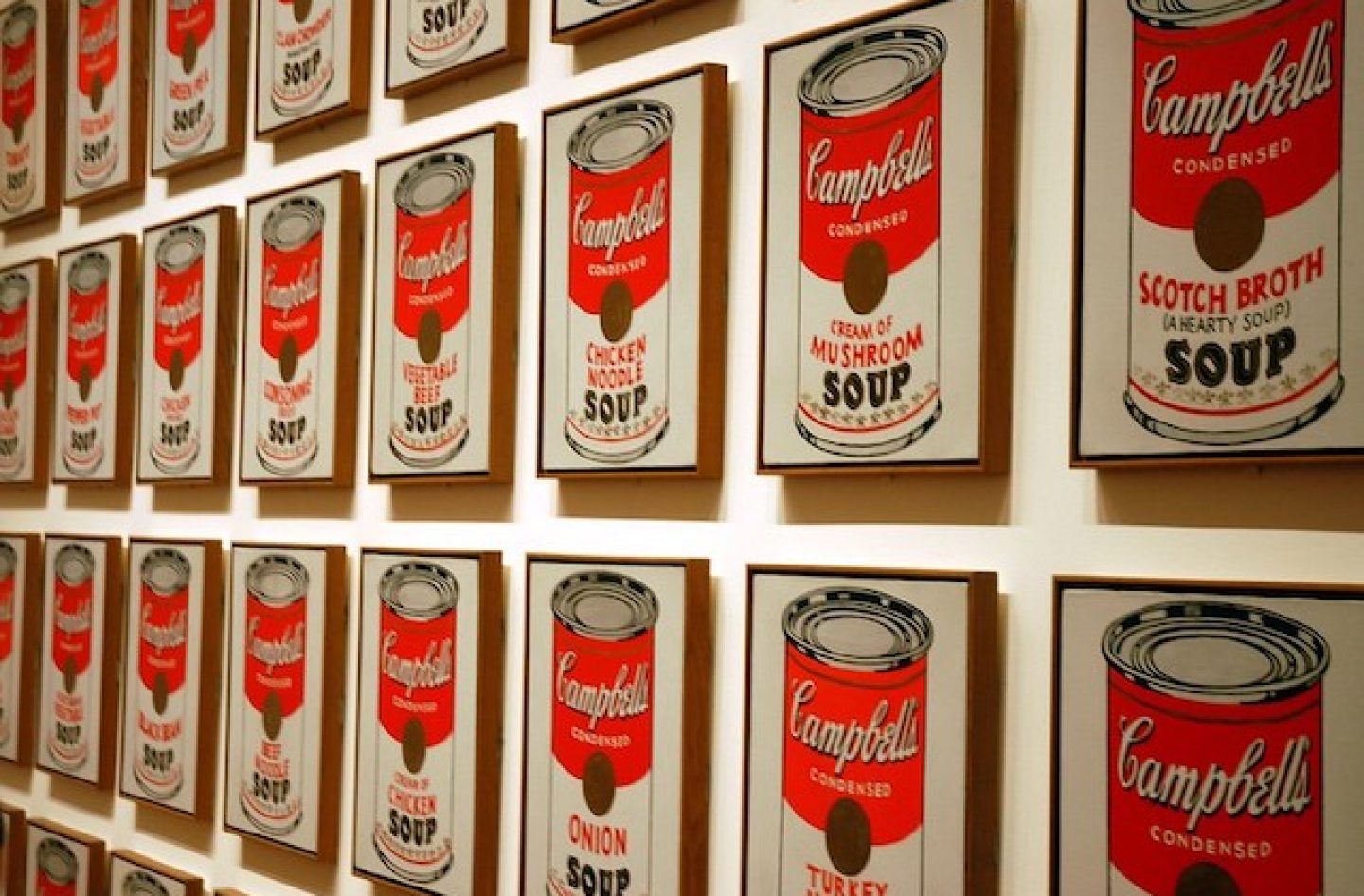 From the pantry to the work of art

One of the major series by Warhol is the 'Campbell's Soup'. The design of the can was highly recognizable as it hasn't been changed in decades. 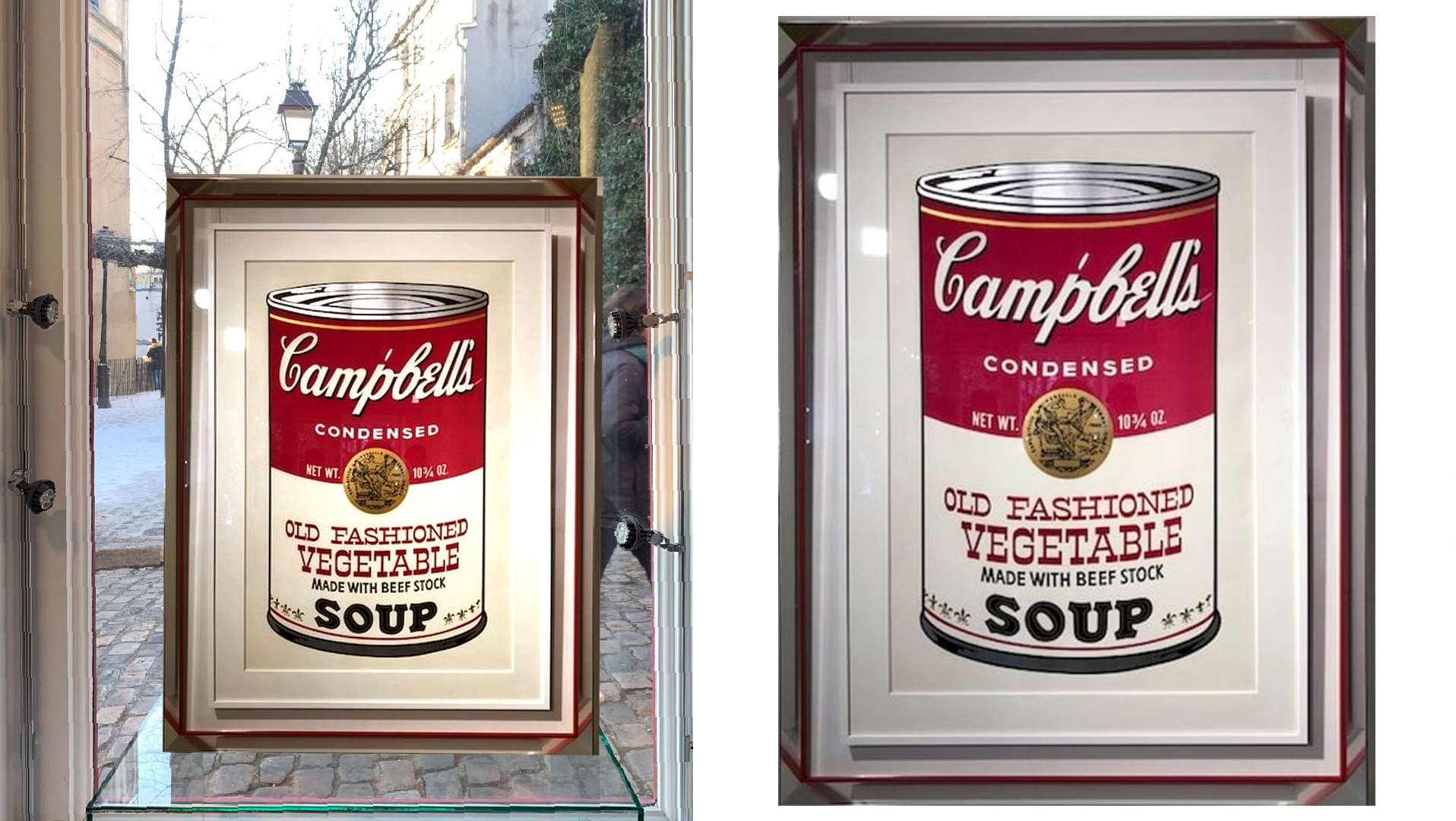 Warhol exhibited this series for the first time in Los Angeles in 1962, with paintings displayed on shelves, similar to supermarket shelves.

Warhol was a publicist before becoming an artist and he may have chosen to depict a product of the consumer society. 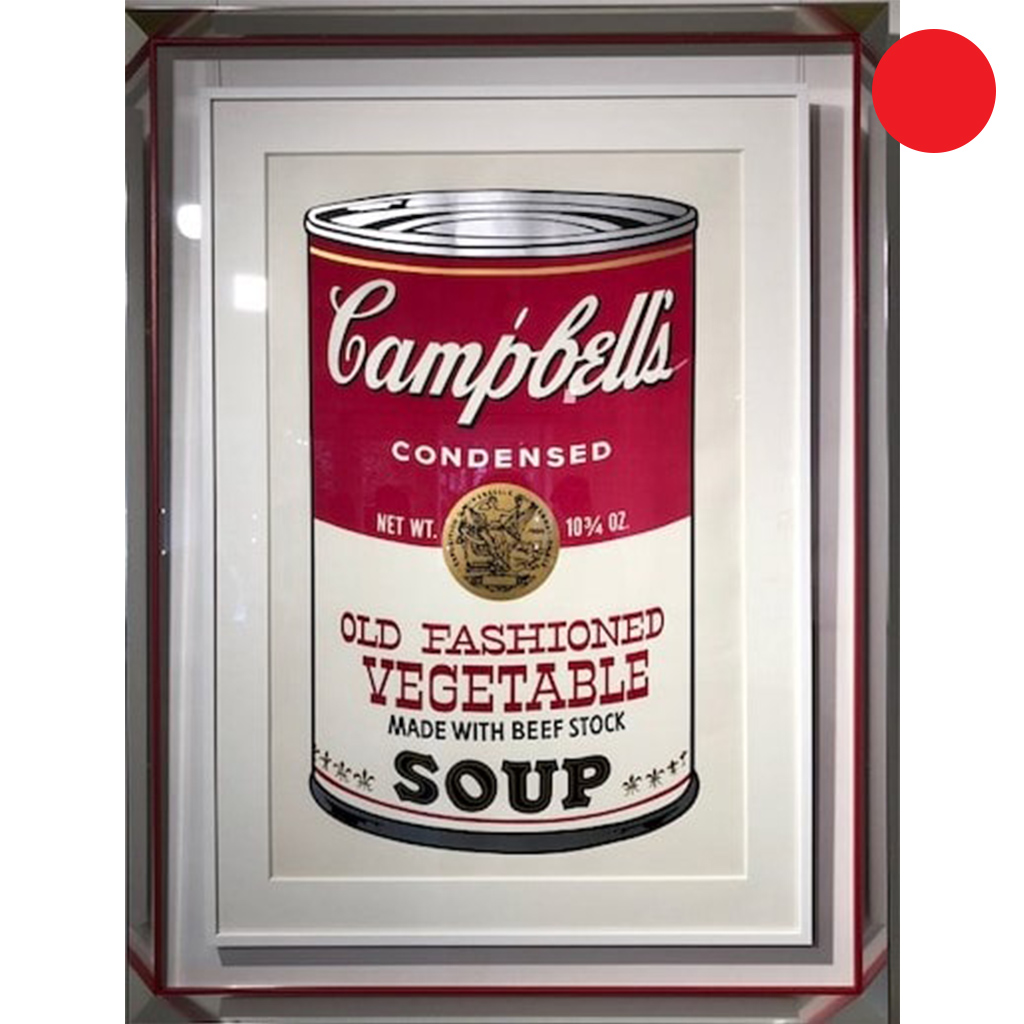