The refined works of Jean Paul Kala constitute a true ode to the powerful and authentic nature of his cradle: "North Kivu" where he was born.

Attracted by matter and mechanics, the budding artist's hands did not stay in place and, when becoming teenager, he discovered welding and the shaping of metals, it was a revelation that completely took possession of him: he became a recognized expert in the field.

The European dream had been in his plans for years. In the 2000s he decides to go through a highly slective diploma and settles in Belgium where he perfectes his technique with the best, thus obtaining the recognition of his peers and the most demanding amateurs. 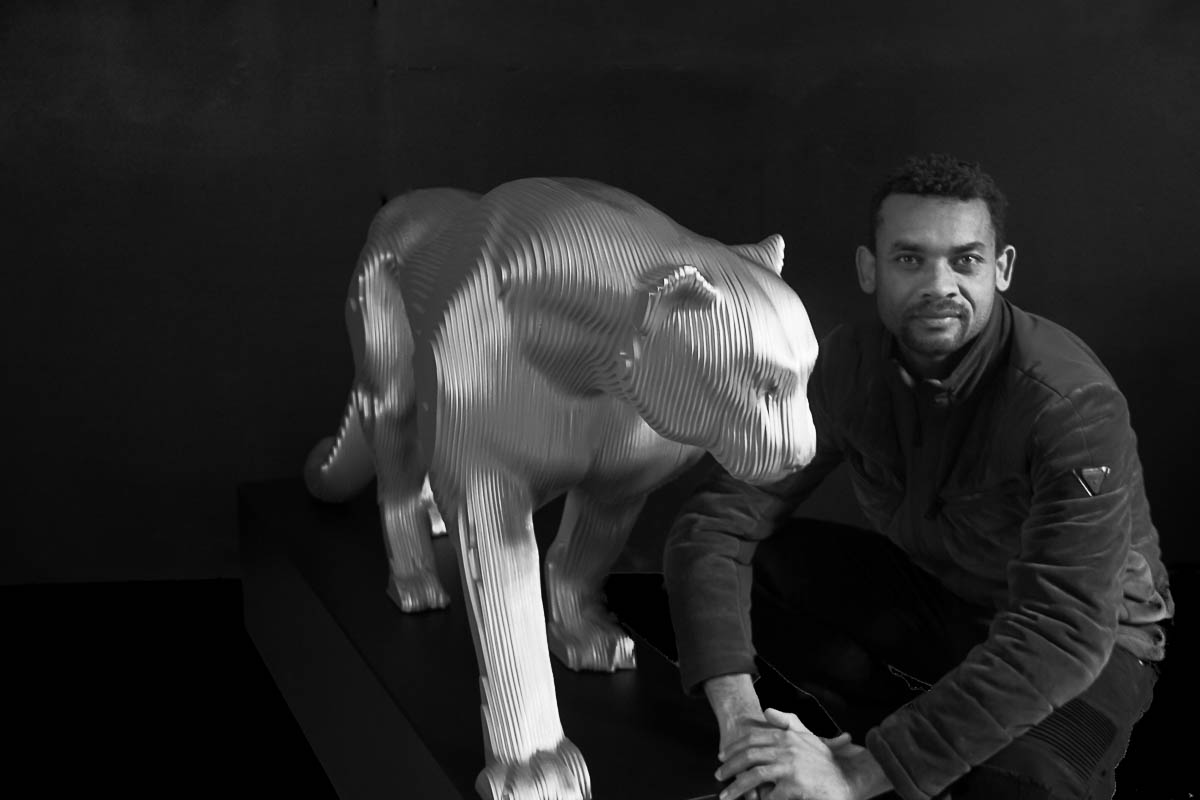 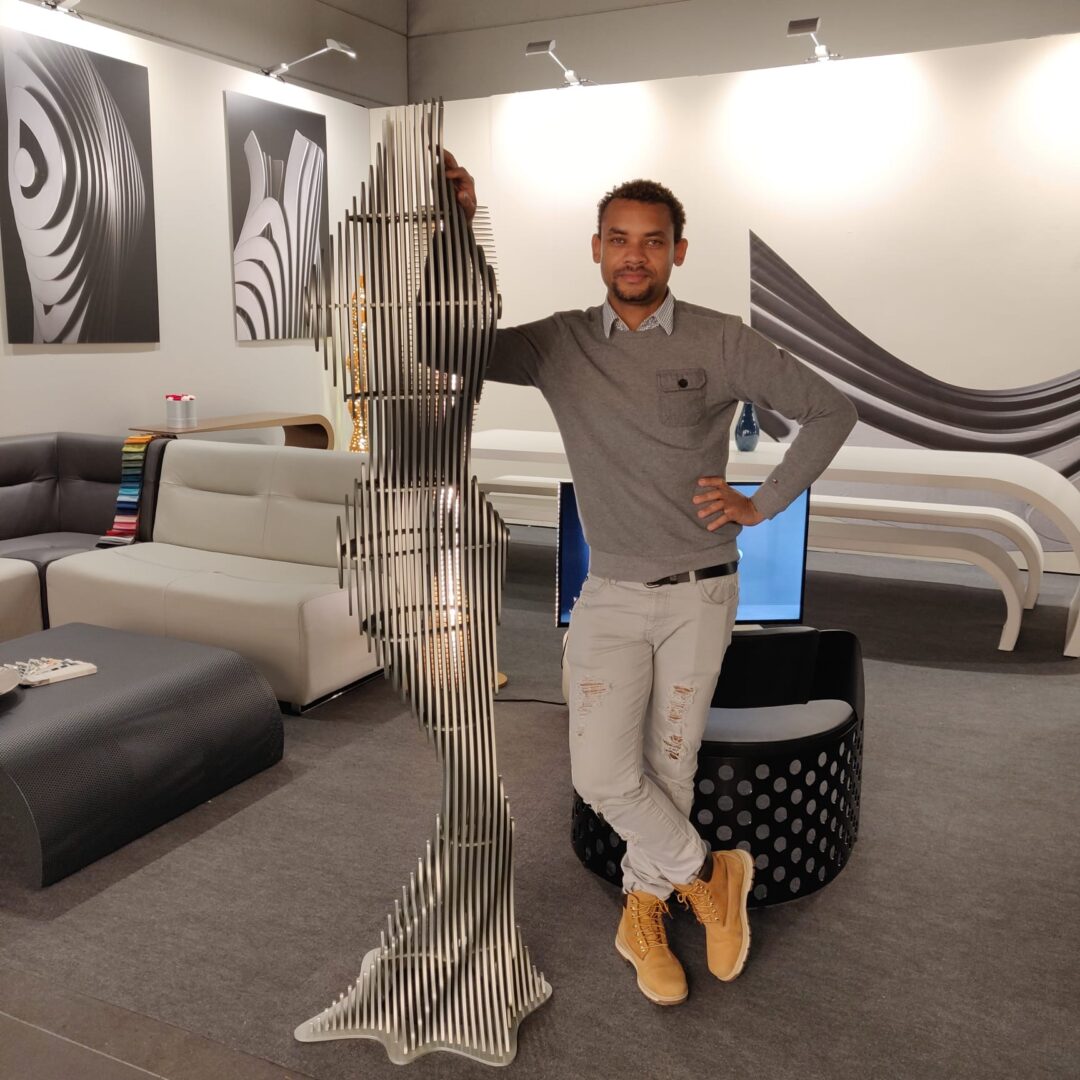 The expression of the ojbect

Probably influenced partly by the ancestral art Imigongo, precursor of abstract art, he launched his own brand of high-end furniture R&J in 2013, which very quickly gained notoriety among enthusiasts in search of beauty and exclusivity.

Jean Paul Kala's creations are distinguished by organic, elegant and generous curves; undoubtedly the fruit of his African origins.

It always seems impossible,
until it is done. 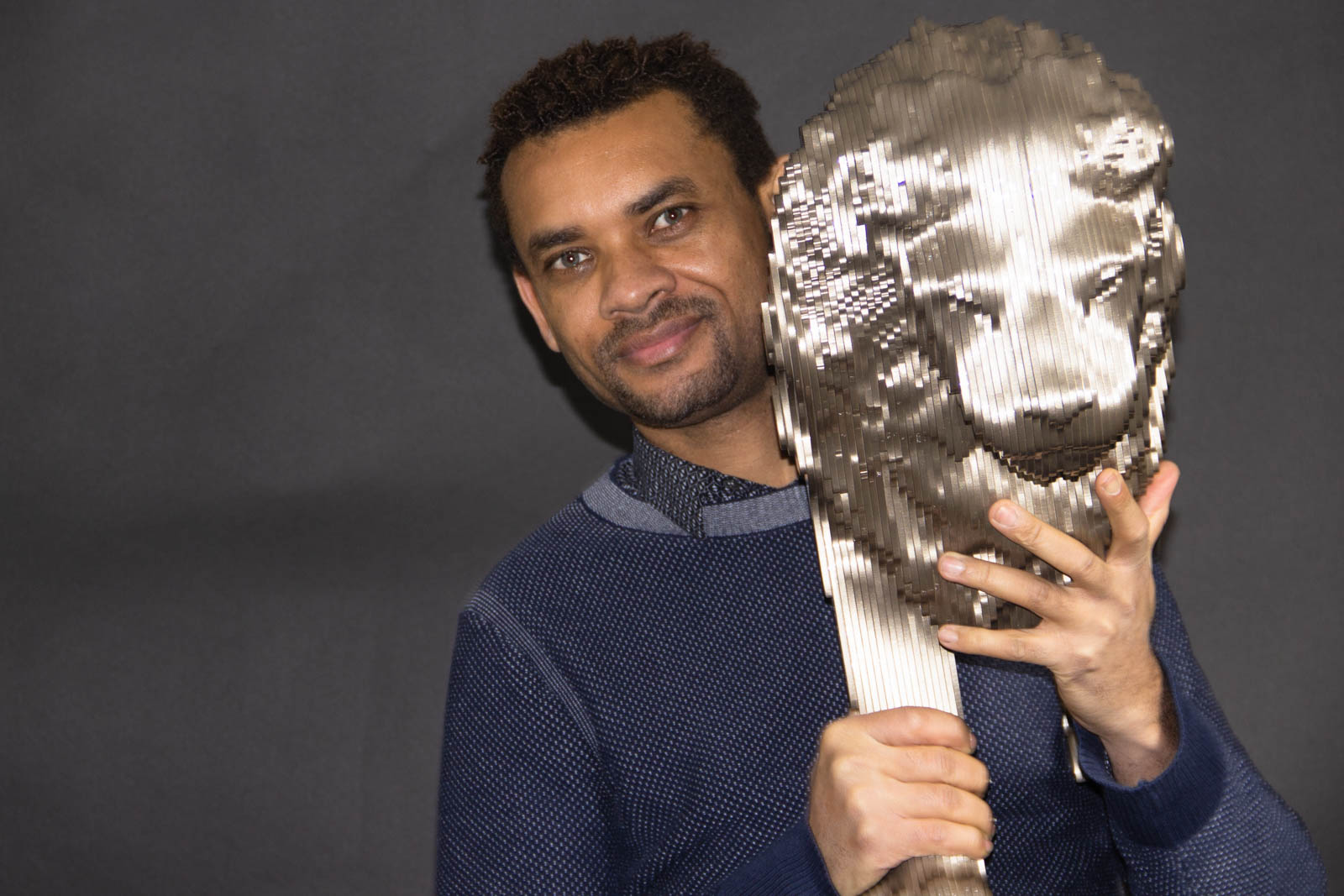 Thanks to his meticulousness, his talent and his imagination, Jean-Paul Kala manages to transform these metallic surfaces into real objects of contemporary art. 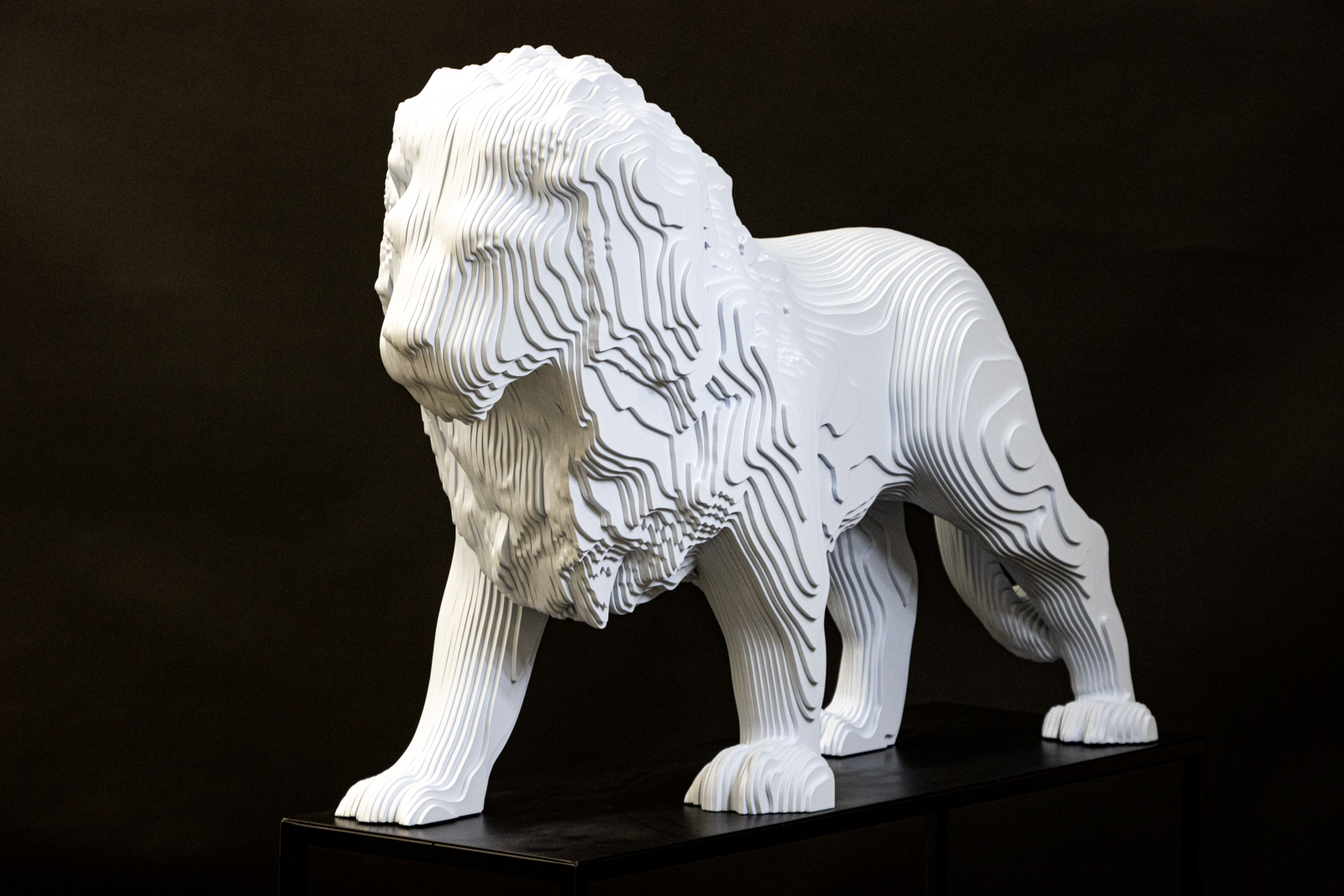 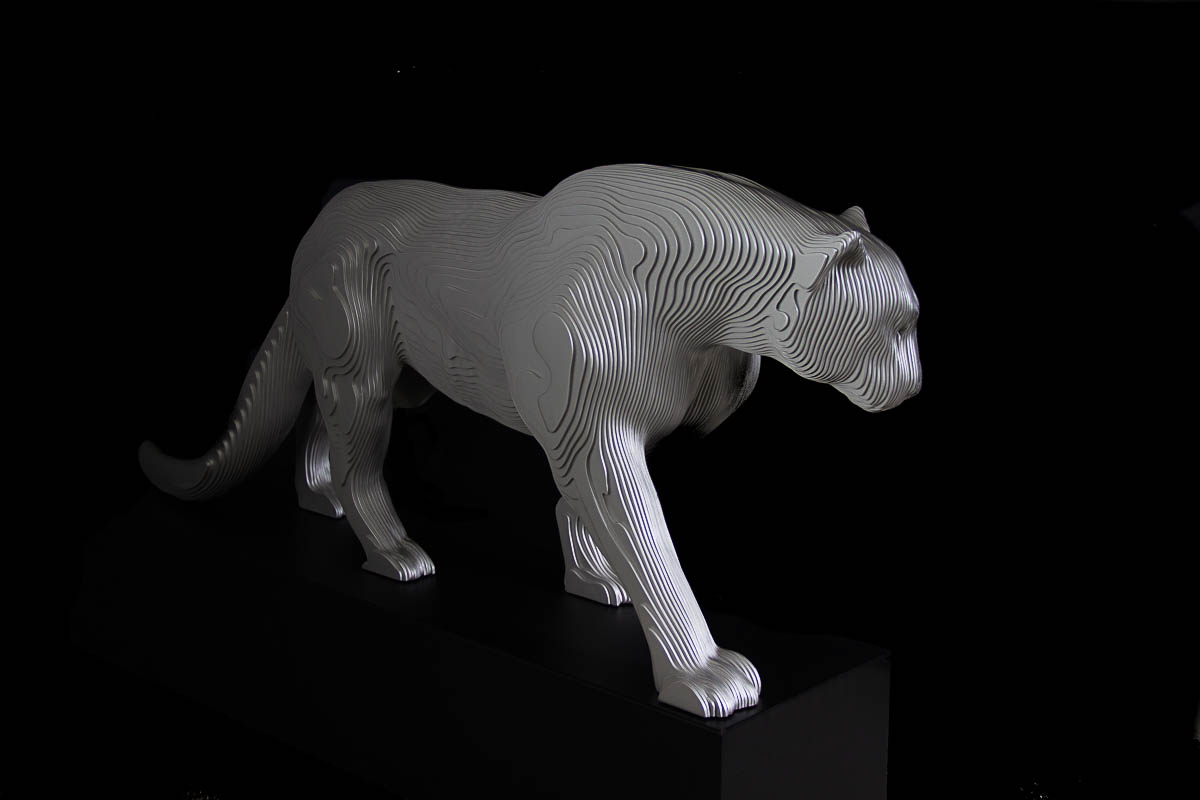 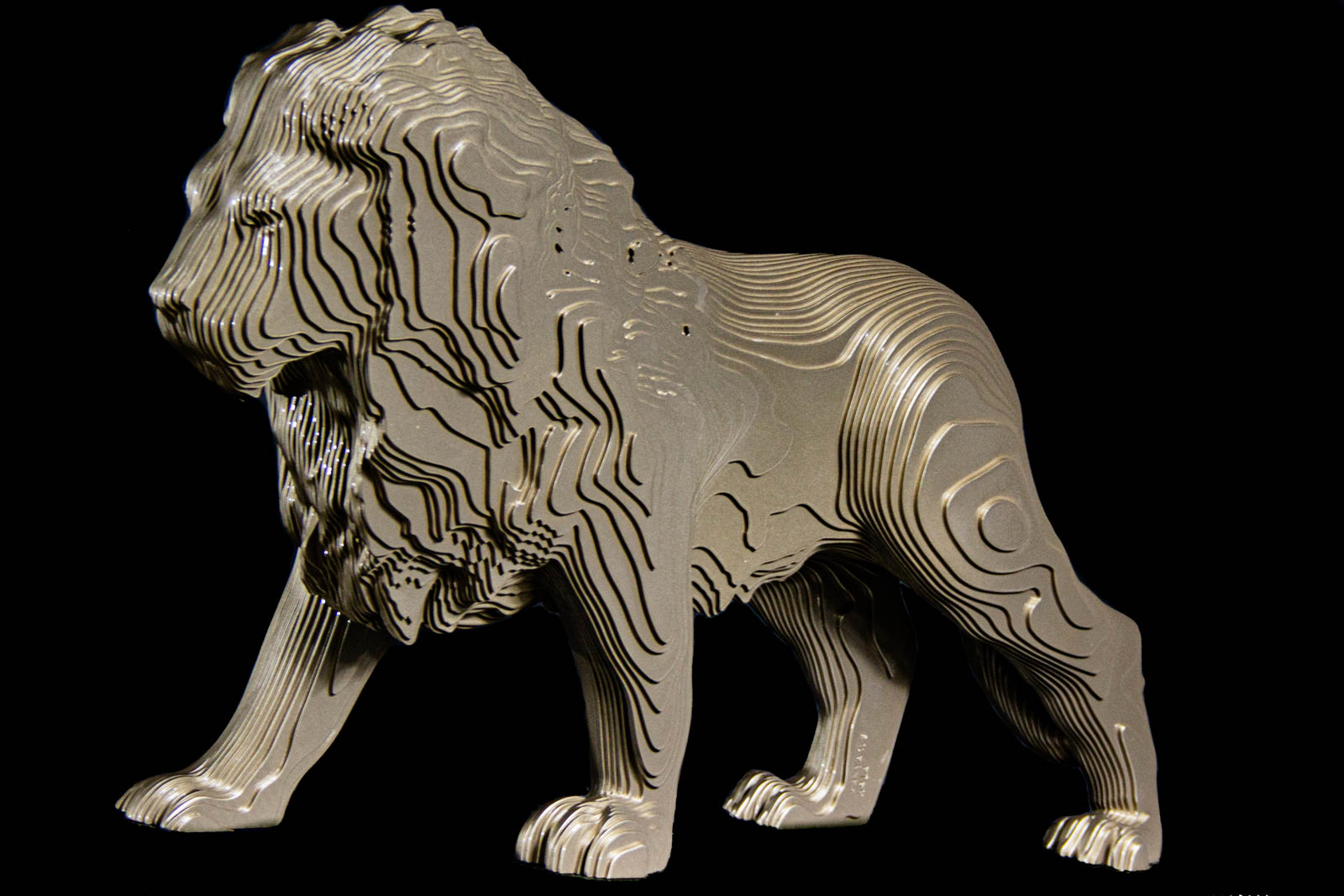