Salvador Dalí was born in 1904 in Figueras, Spain. He is known worldly to be a prominent figure of the surrealist art movement and a 20th-century icon. He was a painter, sculptor, and author.

Influenced by Impressionism, he began his artistic training at the Academy of Madrid. On Joan Miro's advice, he then left for Paris, where he joined other artists, such as Pablo Picasso and René Magritte. and met his future wife and inspiration Gala.

He found his unique style around 1929 by inventing the paranoid critical method. His works revolve around the themes of dreams, sexuality, his wife Gala, and religion. 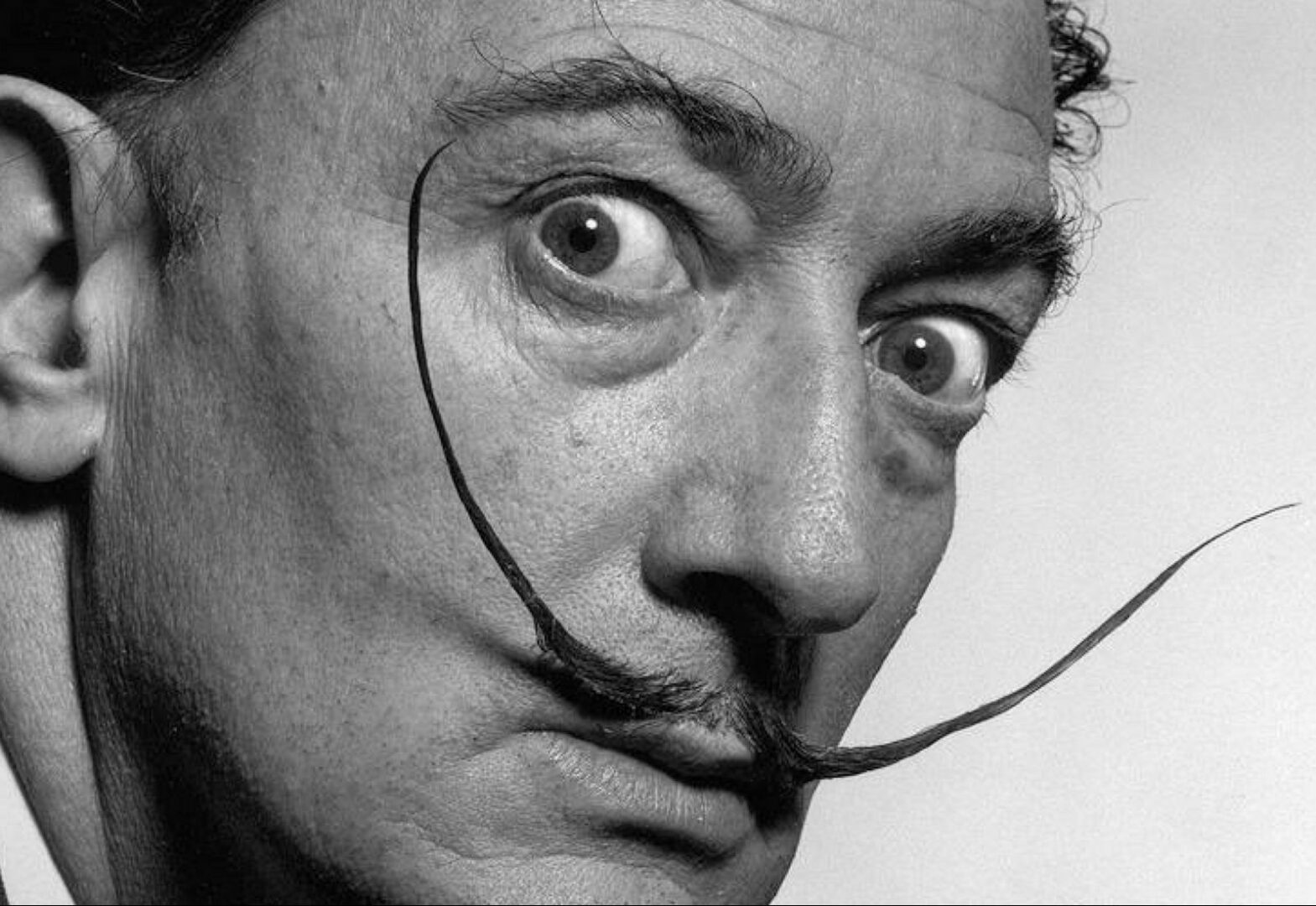 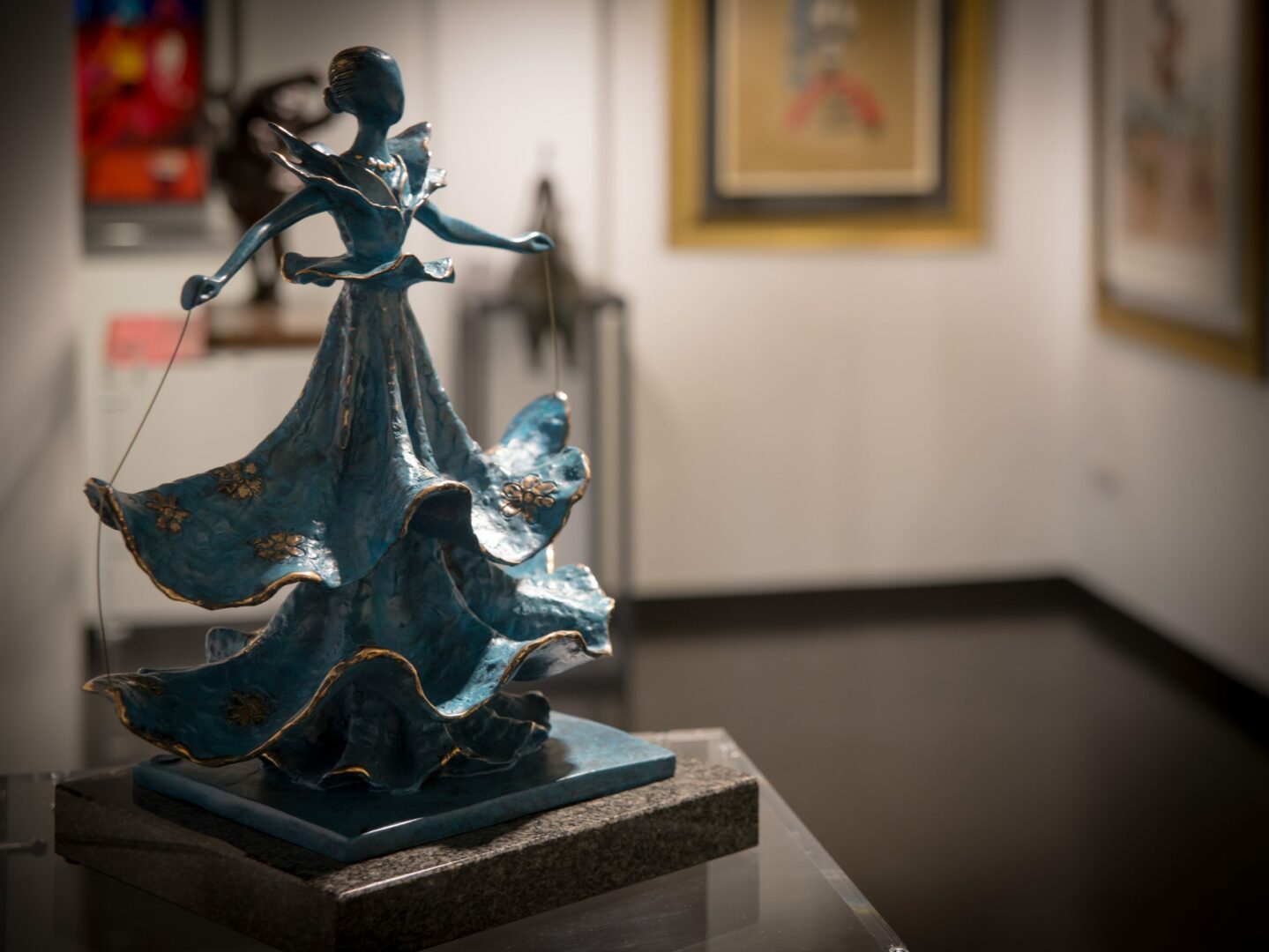 An obsession with form

Dalí started to experiment with the third dimension and sculpture in the 1930s.

He tried to transcribe the obsessions of his unconscious into volume and solid matter. As a result, he recreated the main themes of his pictorial work into sculptures.

These sculptures are realized using the lost was technique, a process allowing perfect precision in the modeling of bronze.

These sculptures represent a significant aspect of Dali's artistic creation.

The least we can ask of a sculpture is that it does not move. 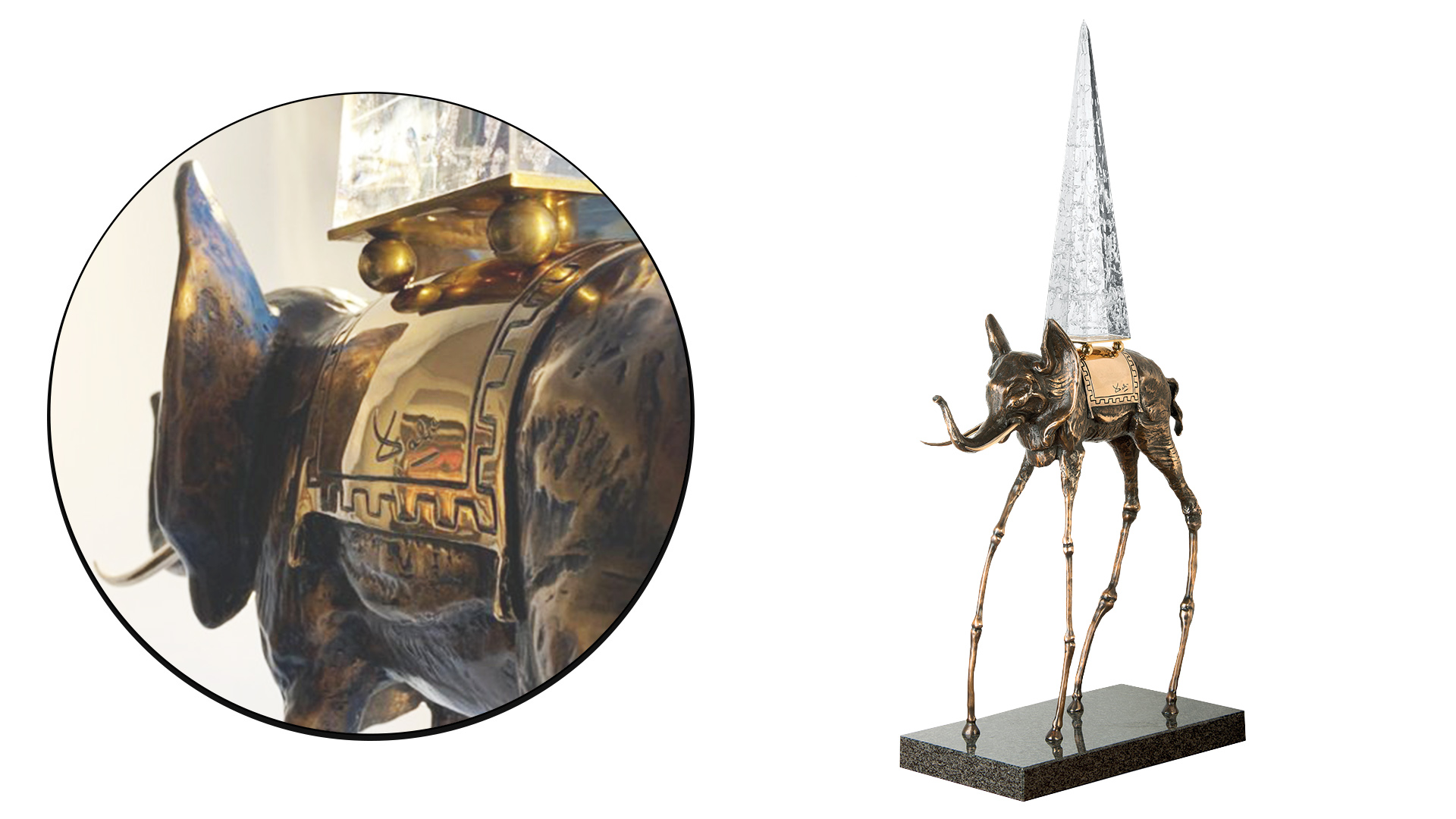 For this sculpture, based on the elephants in the painting, Dalí maintains the almost invisible spider-like legs emphasizing the contrast between robustness and fragility, and contrasting the idea of weightlessness with structure. This fantastically surreal creature, moving through space towards the heavens, symbolizes a flight of fantasy to a mesmerizing and surrealistic universe. Dalí’s elephant has exaggeratedly long legs which raise it up towards the sky. These thin, multi-jointed legs are juxtaposed with the heavy body of the elephant.

The obelisk alludes to a tiring burden, yet the artist distorts reality making it weightless, an illusion of it almost floating above the saddle. The combination of these contradictory elements create a sense of disarray and metaphysical imbalance that can only exist in a dream-like world. The image of the elongated legs in addition to the tall pointed obelisk, alludes to man’s pursuit of ‘reaching higher’. 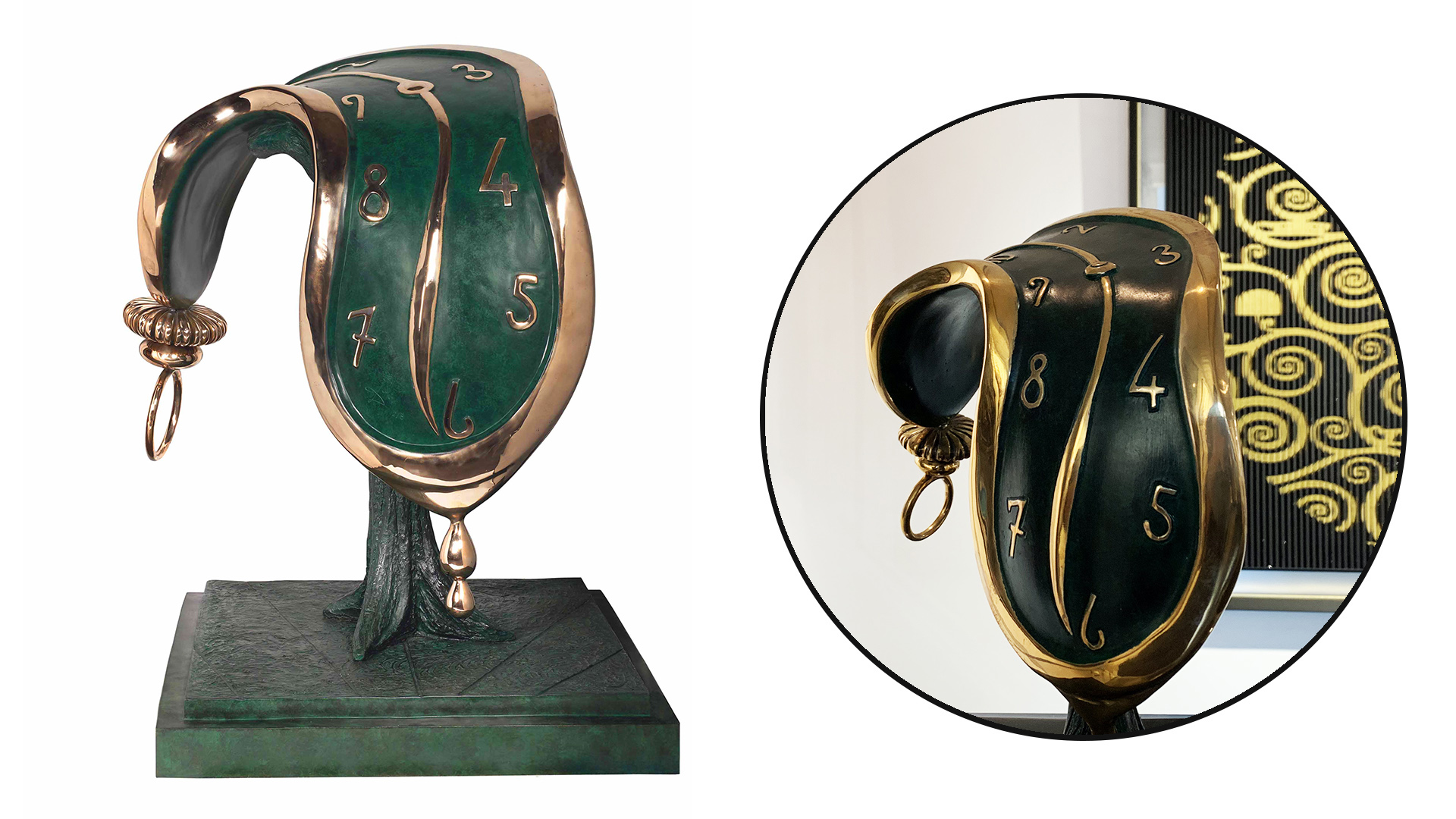 The melted watch is the most well-known of Dalí's iconoclastic images.

The fluidity of time is represented in the sculpture as time moving and dancing in rhythm to the beat of the universe.

Universal time is limitless, perpetual, and doesn't stop for any man or event. The image is depicted in three different forms: Dance of Time I, II, and III. 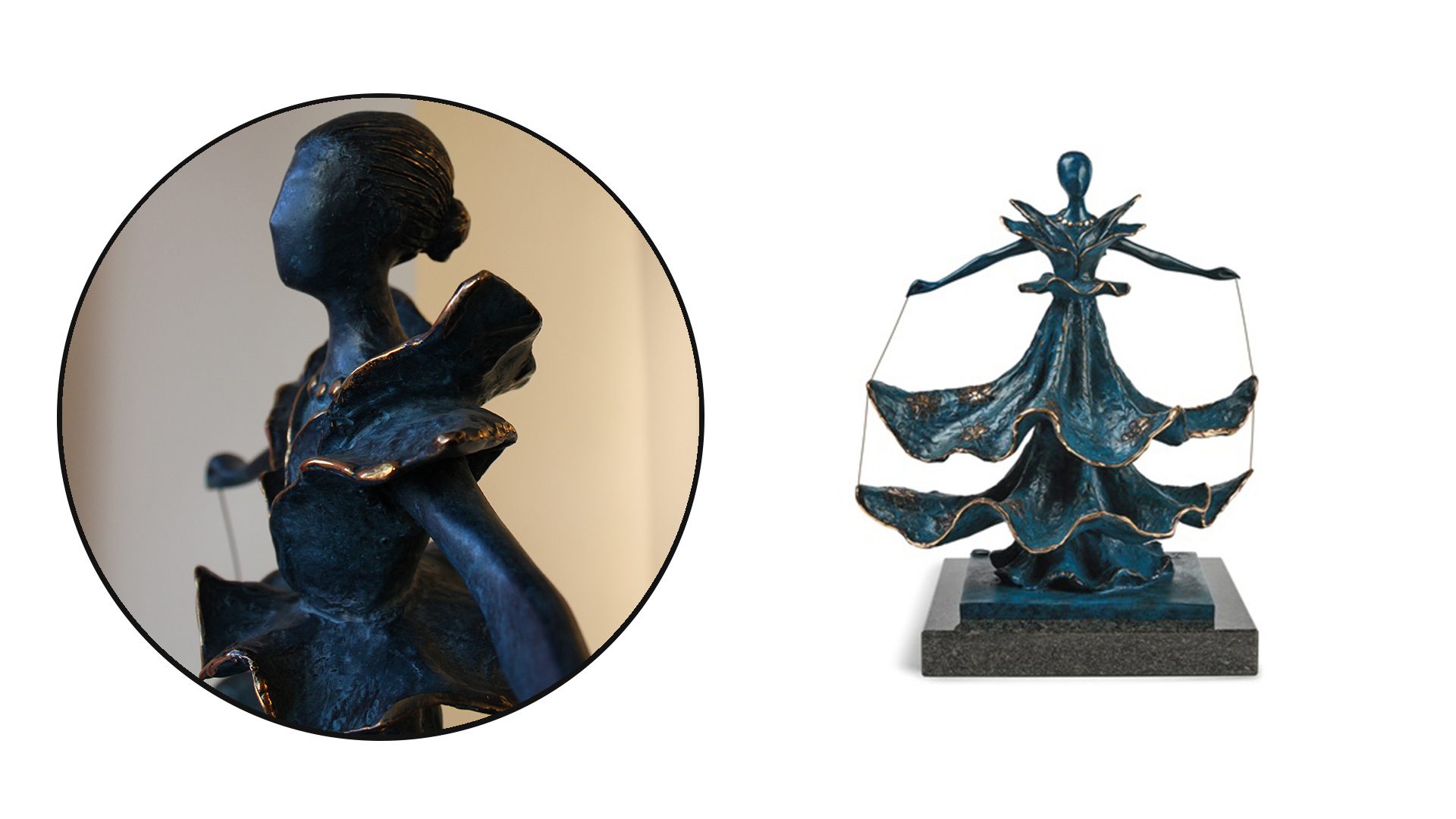 This vibrant dancer moves to the intense and passionate rhythms of the Spanish flamenco.

Dalí was fascinated with the art and spirit of dance, especially flamenco, a dance from his country and known for exploring the full range of human emotions.

The dancer's skirts twirl around her in a spontaneous display of vitality and life.

Discover our collection dedicated to the work of Salvador Dalí 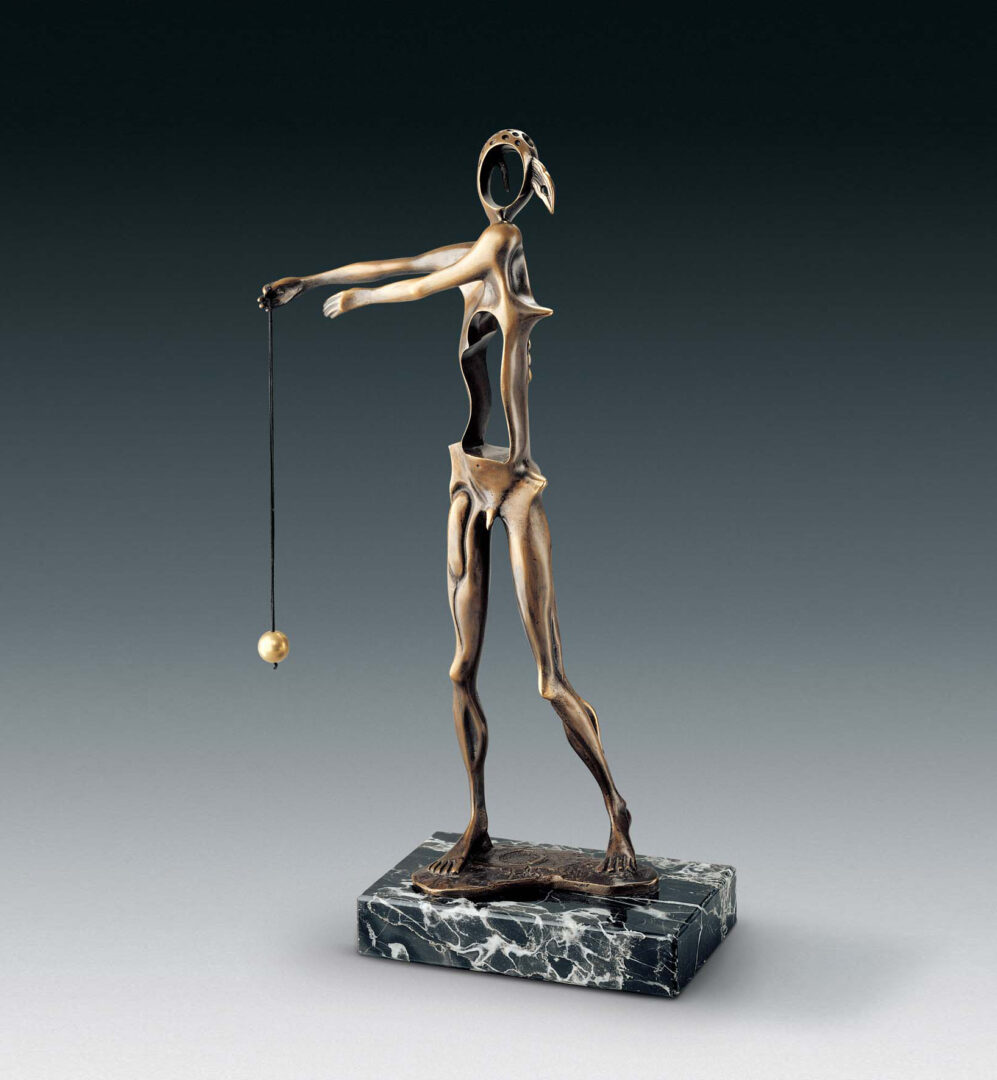 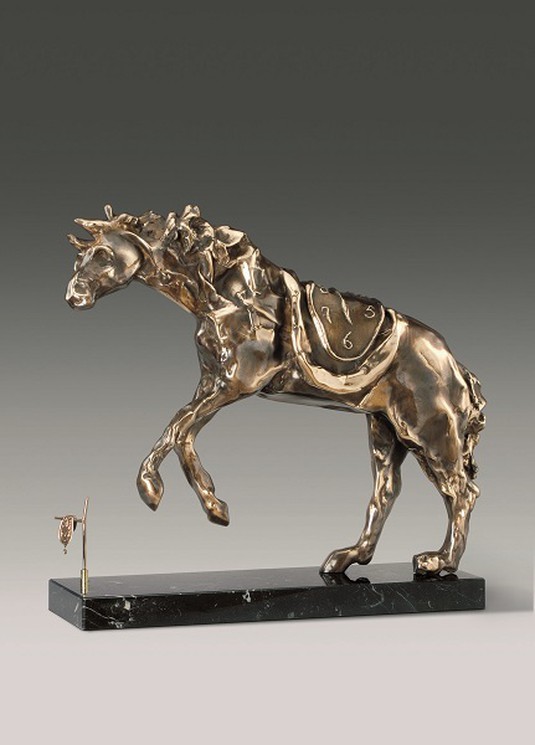 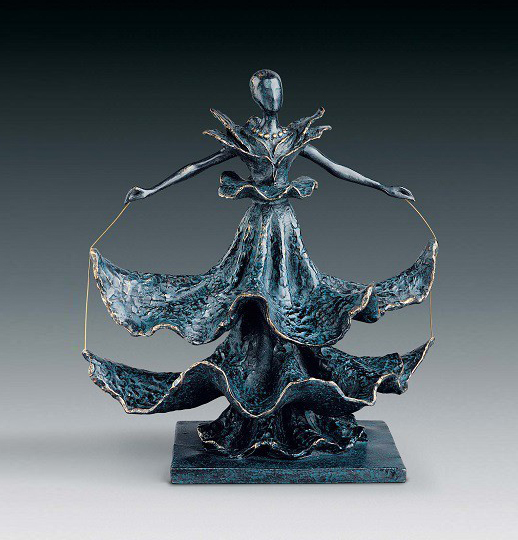 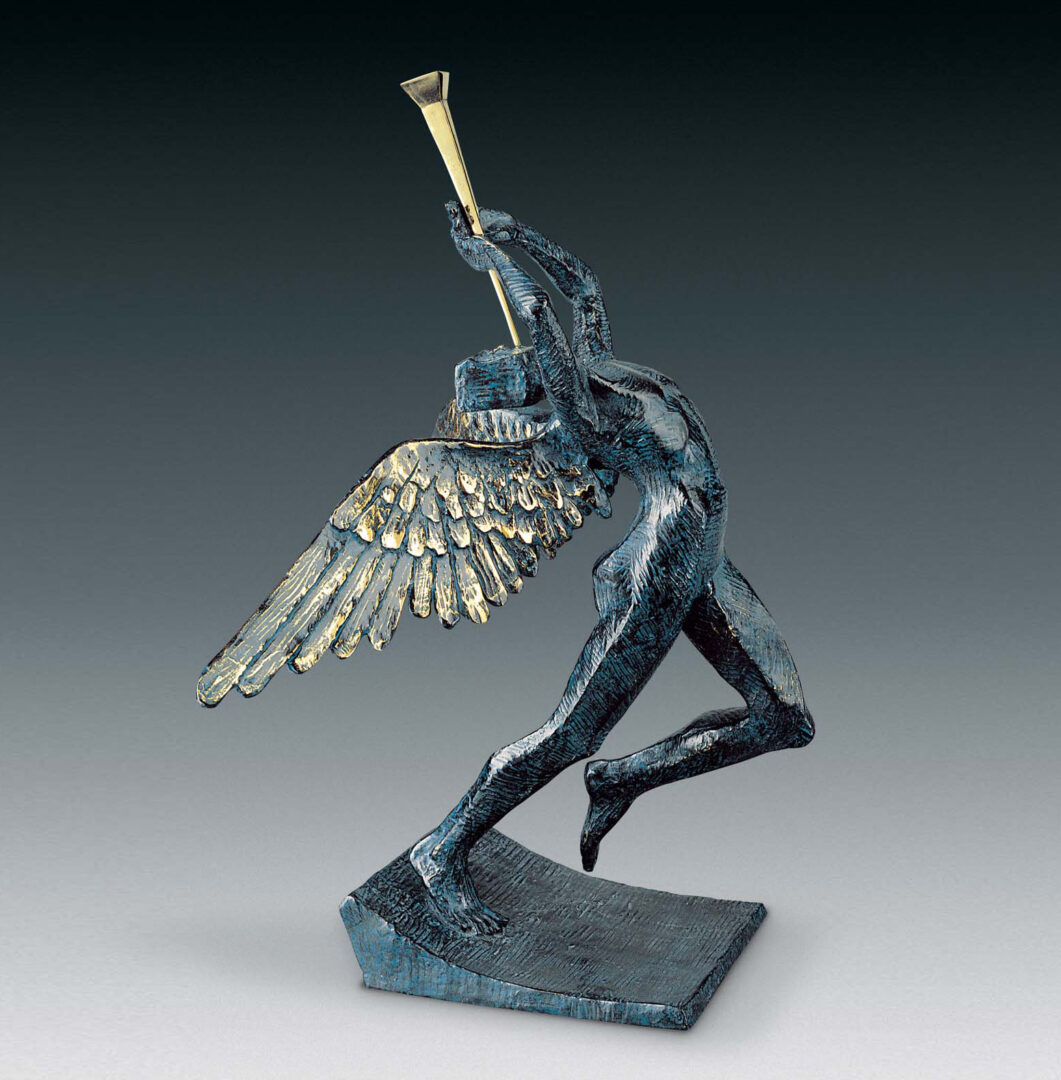 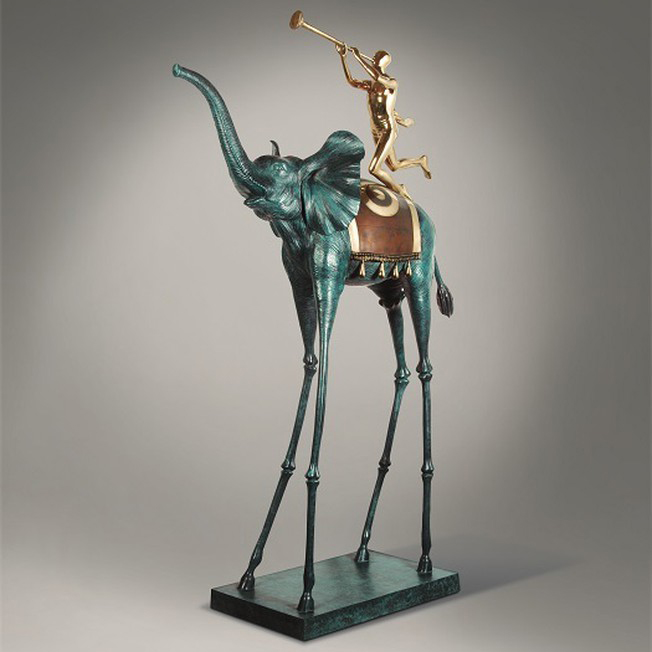 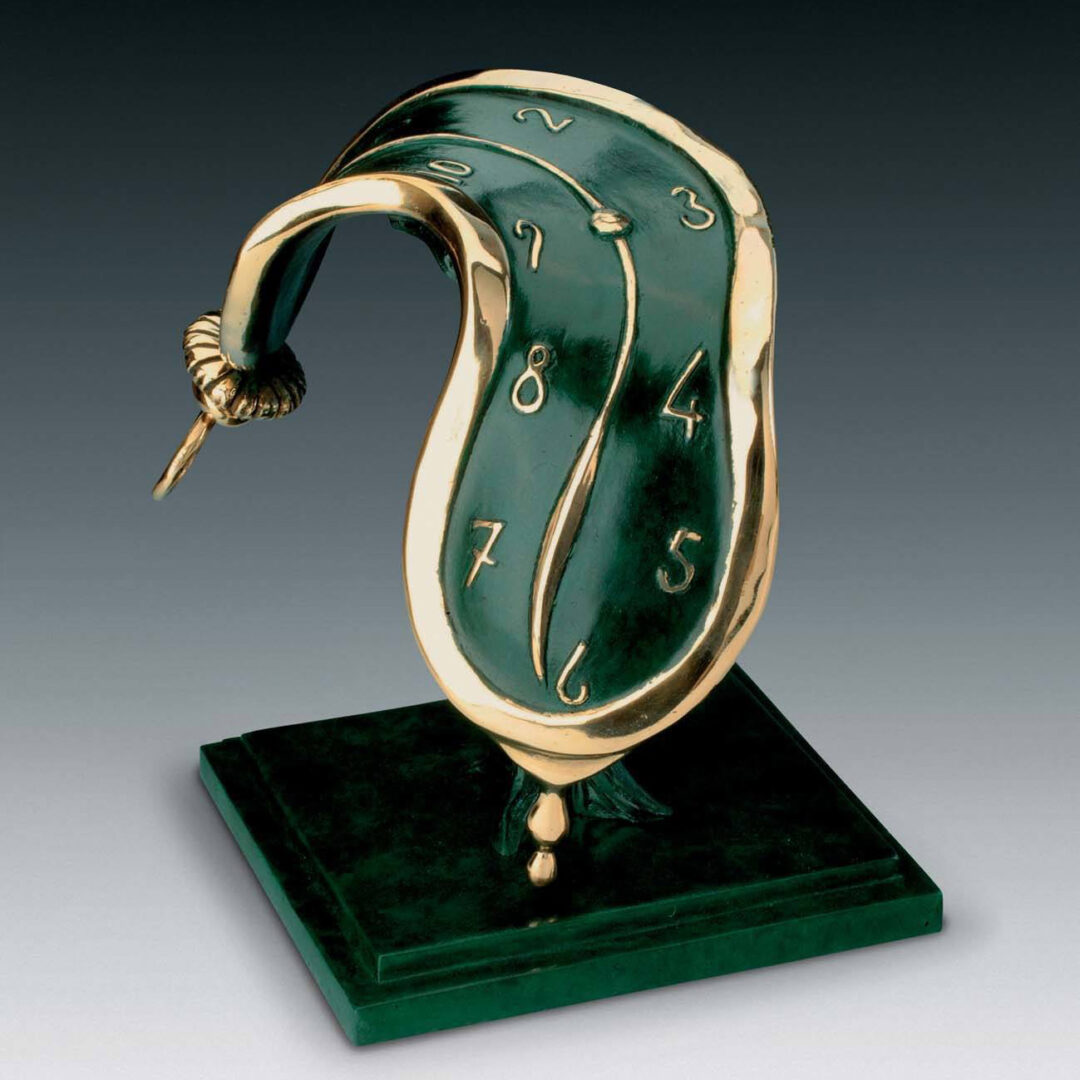